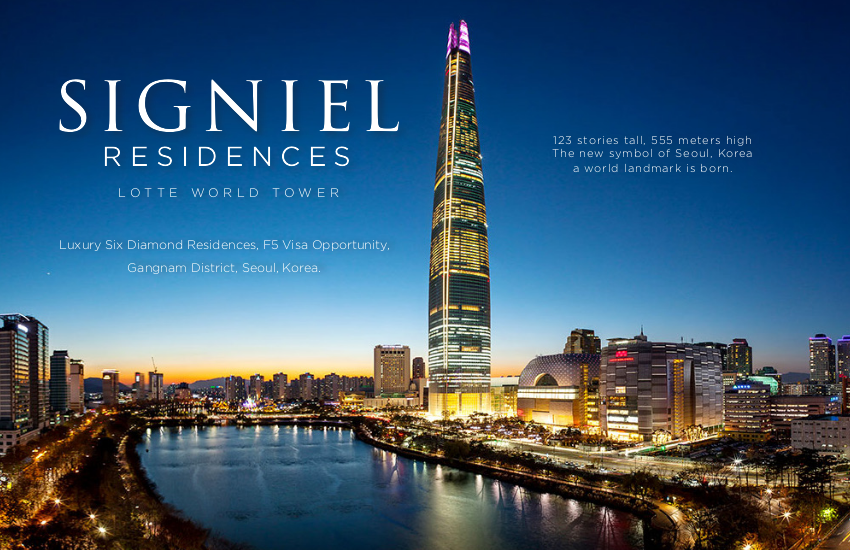 The 123-story tower — at 1,819 feet, more than four times the height of Honolulu’s tallest building, First Hawaiian Center, and the fifth-tallest in the world — opened in Seoul last year and has about 223 residences, branded as the Signiel Residences, in addition to retail, office and hotel space. About half of the units have sold already, said McDonald, a Realtor with Maui Real Estate Advisors, which has the exclusive listing in Hawaii for the Seoul building.

“Everybody was pretty amazed and in awe about the project as a whole,” he said.

The units also come with another perk — permission to apply for a visa that allows permanent immigrant status in South Korea.

Investors from Korea, meanwhile, are behind some of the new developments proposed in Honolulu, including SamKoo Development's Kapiolani Residence and The Central Ala Moana, and the recent purchase for $29 million of the former KGMB television headquarters. 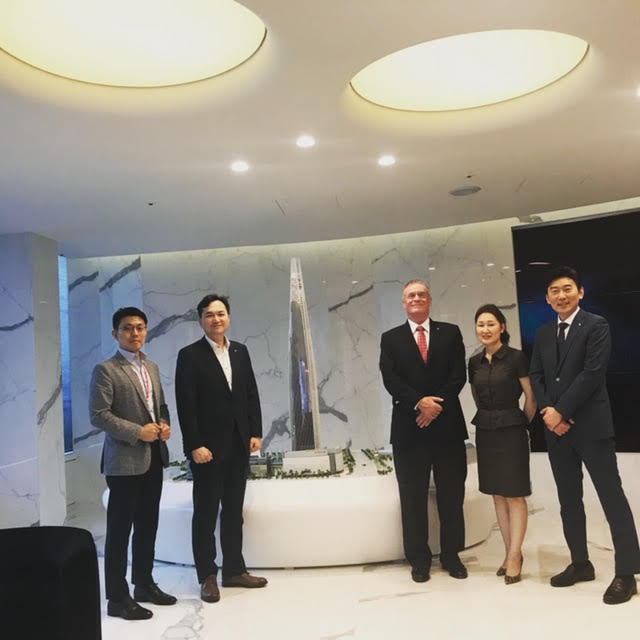